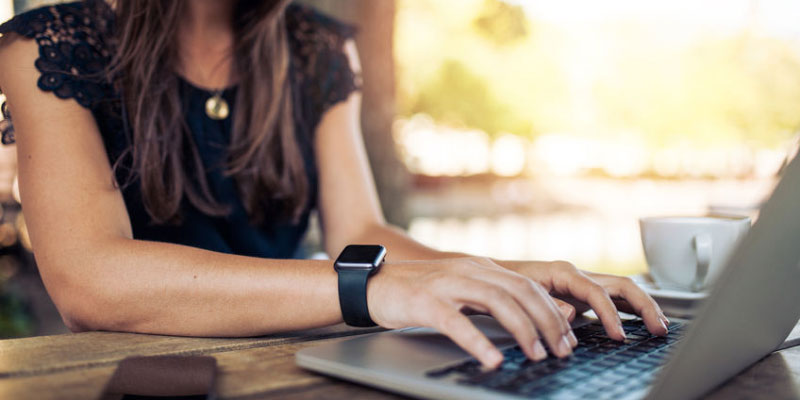 According to researchers at the University of Texas at Austin, it’s important to limit the amount of time spent sitting every day, regardless of how much exercise you get.

Many people think that if they work out, even sporadically, that it will offset the hours they spend sitting at a desk at work, or on the couch at home.
But recent research has found that a single, vigorous workout does little to counteract the effects of prolonged sitting, while frequent walking in addition to exercise seems to have a better influence on triglyceride levels. The study, published in November 2016 in The American Journal of Physiology–Endocrinology and Metabolism, compared the triglyceride levels of young, healthy males who sat for extended periods of time and exercised periodically with the levels of those who were more active generally.

For the study, researchers at the University of Texas at Austin required seven healthy, young, male volunteers to wear monitors and engage in four active days followed by four sedentary days. On the active days, the participants walked as often as possible, logging more than 17,000 daily steps, and sat for roughly eight hours each day. On sedentary days, they sat for approximately 14 hours.
On the morning of the fourth day, they ran for an hour and then ate a high-fat, sugary breakfast. When the men were regularly active and ran, their bodies experienced a healthful reduction of triglycerides after breakfast, but when they sat for extended periods of time, running did not bring down the levels of triglycerides in their blood.
Based upon these observations, the researchers concluded that too much sitting might actually render a body “exercise resistant.” Inactivity seems to alter the physiology of the human body in ways that prevent exercise from improving the metabolism of fat, essentially blocking some of the normal, positive impacts of exercise. The researchers said the study underscores the importance of limiting sitting time, even among people who get some exercise.
A more general research review, published in the Annals of Internal Medicine, found that sitting more than eight hours or so a day increases the risk of cancer, diabetes, heart disease, and death.

The Importance of Activity

Exercise has long been linked to better health, helping maintain healthy blood pressure and weight levels, and reducing the risk of diabetes, heart disease, osteoporosis, and other maladies. Active people are more likely to weigh less, be nonsmokers, and even be more educated (although it’s hard to ascertain which came first in these correlations).
And what about pain levels?
According to a Harvard Medical School report, the most common causes of joint pain are osteoarthritis, old injuries, repetitive or overly forceful movements, posture problems, aging, and inactivity. Being less active and limiting movement can weaken muscles and make joint problems worse, adversely affecting posture and causing pain to spike.
But the right type and amount of activity can reduce joint pain, strengthen muscles, restore flexibility, and allow for more pain-free movement and fewer limitations.
The message is clear: Getting up and moving is very important to your health. If you’re experiencing pain due to excessive sitting, or would like to learn more about how lack of activity can affect your health, contact Tuck Chiropractic Clinic to schedule an appointment.
Image by: ammentorp/123rf. 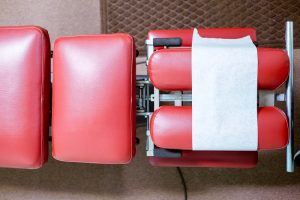 The chiropractic profession is one with a large variety of options. These decisions can make it very difficult to... Read More 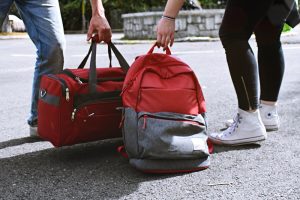 How To Prevent Travel Aches And Strains

In this day and age, it’s common to have many relatives and friends far from home. This is why... Read More

5 Reasons Why You Should Visit A Chiropractor Regularly

Your back aches, your posture stinks and you have stress that you can feel in your neck. It may... Read More