How Safe Is Chiropractic Treatment? 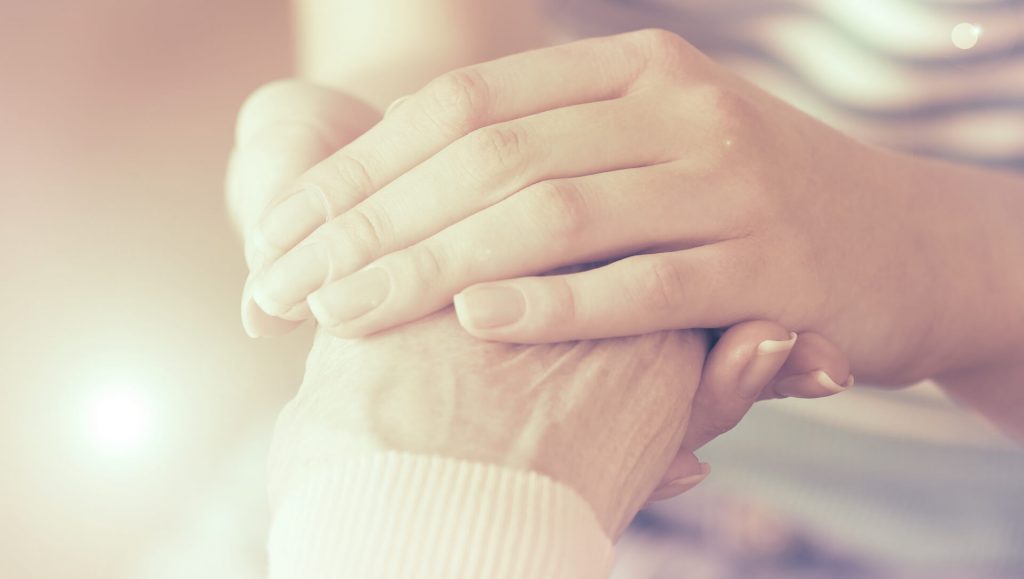 While most people think of chiropractors for back and neck pain, modern chiropractic encompasses a wide range of treatments. But how safe is it? Read on to learn more about the safety and effectiveness of chiropractic.

Has your back been bothering you? Do you have a crick in your neck? These are the kind of medical problems many people think of when they hear the word “chiropractor.”
Of course we at Tuck Chiropractic Clinic are specialists in the treatment of back pain and do offer help for ailments like neck pain, but many people don’t realize the wide variety of treatments a chiropractor can provide. In addition to spinal manipulation, or adjustment of the spine, modern chiropractic care can include:

We often collaborate with primary care doctors, pain specialists, and surgeons to treat our patients. If you’ve always been treated by a traditional doctor and aren’t familiar with chiropractic, you may be wondering just how safe chiropractic treatment is.

According to a 2015 article released by Harvard Health Publications at Harvard Medical School, research for chiropractic treatment is typically centered on spinal manipulation for back pain. But, other studies have focused on chiropractic care for other problems, including headaches, fibromyalgia, musculoskeletal pain, carpal tunnel syndrome, and even asthma. A recent review concluded that chiropractic spinal manipulation may be helpful for migraine, neck and back pain, as well as whiplash. And according to a 2012 study in the Journal of Evidence-Based Complementary & Alternative Medicine, “a growing body of randomized controlled trials provides evidence of the effectiveness and safety of manual therapies.”

The question of chiropractic’s safety goes hand-in-hand with questions of its effectiveness. This is an especially important point when you’re comparing chiropractic care to the use of opioid painkillers.
The increase in opioid abuse and addiction has been a concern for many doctors. The number of opioid prescriptions nearly tripled between 1991 and 2011 and the number of overdoses on painkillers increased along with it. More than 16,000 deaths caused by opioid overdose were reported in 2012. The number of hospitalizations related to painkillers also has increased: In 2010 there were four times as many as in 2007.
With so many concerns about the safety and effectiveness of painkillers, many are looking at other, safer options — like chiropractic. A study in the May 1, 2012, issue of the Annals of Internal Medicine showed that patients suffering from acute neck pain did better with chiropractic adjustments and showed a significant advantage over medication after eight, 12, 26, and 52-week follow-up appointments.

Does Chiropractic Cause Strokes?

Do Chiropractic Adjustments Cause Injury?

Injuries caused by chiropractic adjustments are also extremely rare. A 1993 study published in the Journal of the Canadian Chiropractic Association found 13 documented cerebrovascular accidents occurring in chiropractic patients over a five-year period when some 50 million cervical adjustments were performed. The researchers concluded that the reasonable estimate of injury is very low: Less than one per 3 million neck adjustments. That means it’s a thousand times more likely to get struck by lightning than injured by a chiropractic adjustment.

The ultimate goals of chiropractic care are to promote general health, help relieve pain, and help patients better manage their conditions without the use of medication or surgery. While the results of these and other studies are no surprise to the chiropractic community, they serve to further educate the public about the many tools a chiropractor possesses that can help patients.
Chiropractic treatment – from an experienced and trusted doctor of chiropractic – is an extremely safe healthcare option, especially when considering the alternatives: medication or surgery.
Many of the doctors here at Tuck Chiropractic Clinic began practicing chiropractic treatment because they saw that lasting results — living with more freedom and less pain — could be accomplished so safely for our patients — without surgical intervention.
Need help? Contact us to schedule a consultation.