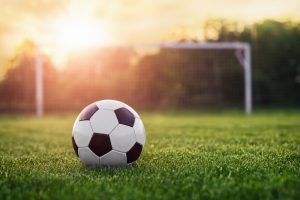 Kicking, a fundamental motion in soccer, requires an intricate cooperation of muscles, joints, and ligaments. Range of motion and flexion in joints of the lumbar spine and the sacroiliac joint are vital to the instep kicking motion. Players must deliver maximum power each time they kick, which means the joints and muscles must be fully functional at all times.
When spinal joints do not function as they should, it has negative effects on the function of surrounding muscles and tissues as well as the rest of the body, making it harder for players to kick. This pilot study highlights the importance of restoring biomechanical balance to the structures of the spine through chiropractic manipulation. 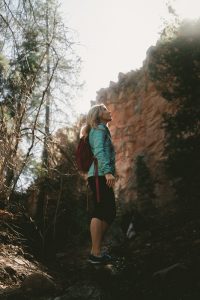 October is finally here–and that means it is National Chiropractic Health Month! During this month, we join hundreds of... Read More 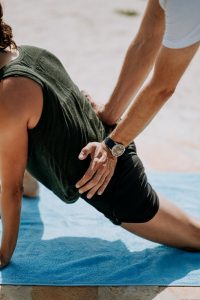 Lower back pain is one of the most common complaints we diagnose and treat as chiropractors. A cause of... Read More 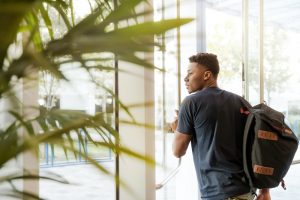 Our Back To School Tips

It’s that time of year! Whether you are preparing a child for the upcoming school year or yourself, sitting... Read More

If you are an athlete, you understand the demands your sport can place on your body. Unfortunately, all sports... Read More