How Does Excessive Weight Affect the Body? 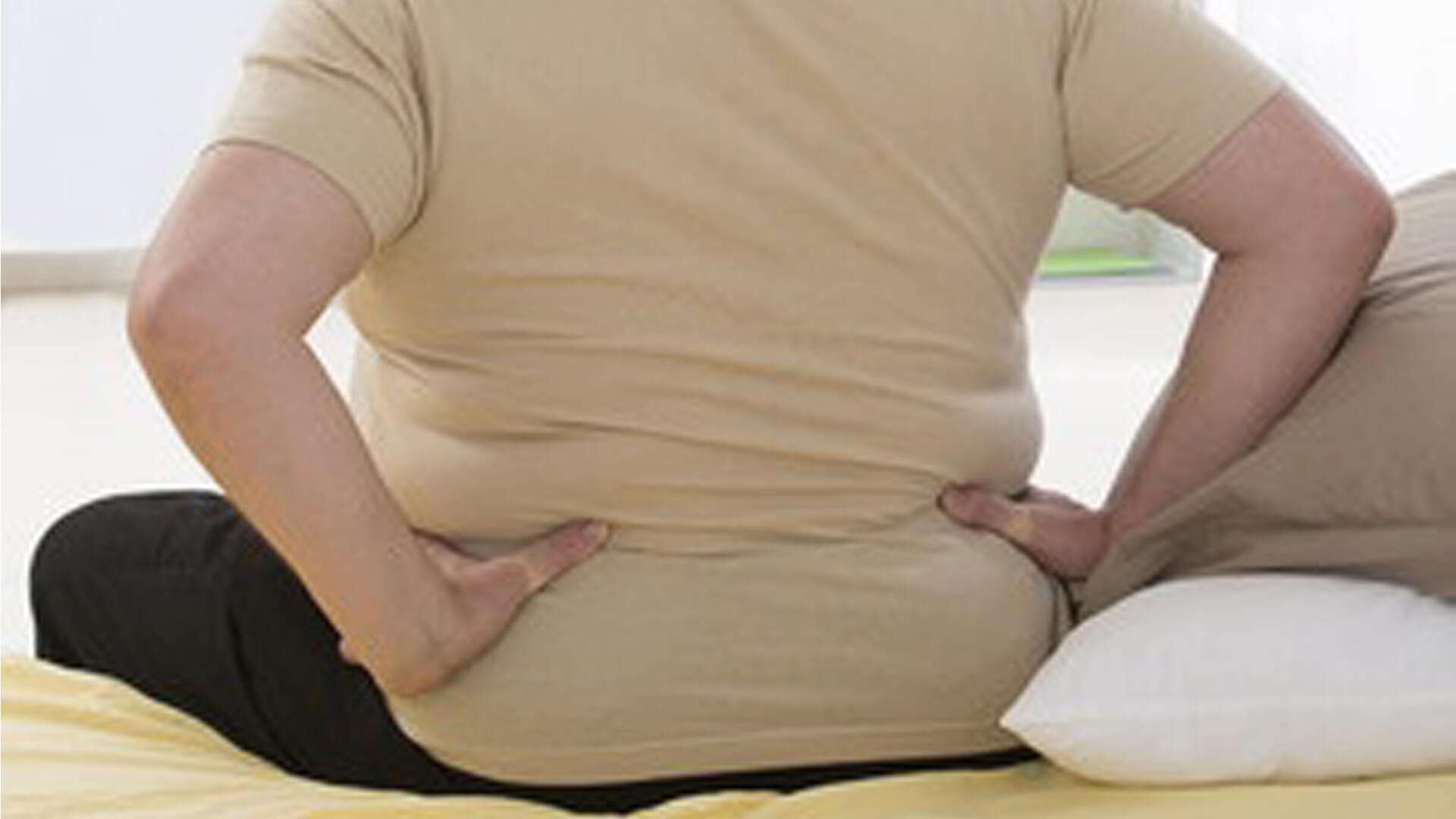 Have you ever wondered what a few extra pounds can do to your body? You may be surprised at how damaging obesity can be.

Becoming healthier and specifically losing weight are among the top New Year’s resolutions. According to a Neilsen survey, more than 69 percent of resolution-makers stated a desired to live a healthier life or lose weight in 2015. Statistics gathered by the Centers for Disease Control and Prevention show that 69 percent of Americans over the age of 20 are overweight and just over 35 percent are obese. These statistics show that losing weight may be a harder battle than many people realize.
But just what are the consequences of obesity? Even apart from its association with life-threatening conditions like diabetes, heart disease, and stroke, carrying too much extra weight can cause a lot of mechanical wear and tear on your body, possibly leading to pain and mobility issues. The following seven physical problems have been tied directly to obesity:

A 2010 study by the Radiological Society of North America found that obese individuals are far more likely to have osteoporosis than individuals whose weight is at a healthy level. The study’s authors theorized that fat cells, in addition to producing hormones, also may produce chemicals that weaken bones.

A study of more than 50,000 men and 120,000 women using data from the Health Professionals Follow-up Study and the Nurses’ Health Study found that individuals who are overweight are far more likely to have back pain such as chronic lower back pain, spinal injuries, and vertebral disc disease. Proper alignment of the spine is difficult with excess weight, which places stress on the spine in atypical places.

Excess weight places additional pressure and weight on the knees, which are not designed to carry extreme loads. A 2006 study published in the Bone and Joint Journal found that morbidly obese individuals who underwent knee replacement were more likely to have complications and problems less than four years later than patients who were not obese. 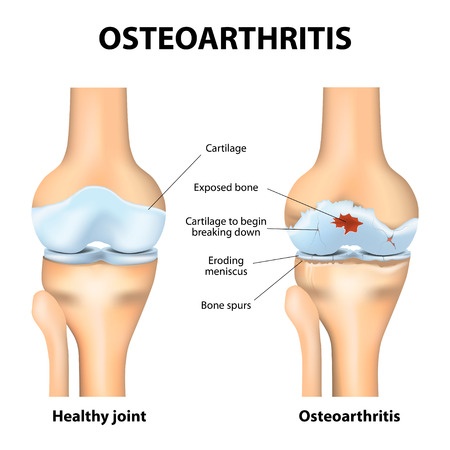 Osteoarthritis is a type of arthritis that causes pain and inflammation in the joints. A 2008 study published in the journal Biorheology suggested that obesity may trigger arthritis due to its status as a “low-grade systemic inflammatory disease.” Inflammation can lead to an increased risk for developing arthritis in the knees, hips, wrists, and other joints.

In 2014, researchers published findings in Spine that showed that obese patients being treated surgically for spinal conditions such as lumbar spinal stenosis, degenerative spondylolisthesis (DS), and intervertebral disc herniation (IDH) had significantly poorer outcomes than individuals who were not obese.

Obese people are far less likely to have flexibility in the spine and other skeletal systems, according to a 2010 study published in the Journal of NeuroEngineering and Rehabilitation. According to the study’s authors, the obese have a far narrower range of motion in their spines than individuals who are a healthy weight.

Weight gain can affect posture, causing individuals to bend their spine and joints in unusual ways to accommodate the extra weight. Over time, excess weight can cause poor posture, including stooped shoulders, a bent spine, hips that rotate out of alignment, and a protruding belly. A 2014 study published in Obesity Surgery said that posture improves after weight loss.

Excess weight is not only bad for the lower back, but it can cause strain in the upper back and neck as well. Poor posture and uneven weight distribution can cause chronic neck pain. A 2014 study published in the European Journal of Public Health found that individuals with a BMI of 25 or higher were far more likely to report chronic neck and back pain.
While losing weight continues to be a leading New Year’s resolution, you may find it easier to say “no” when you realize just how much pain obesity can cause.
If you’re experiencing aches and pains due to obesity, consider making an appointment with one of our doctors at Tuck Chiropractic Clinic. We can help reduce your pain, as well as develop a plan for a healthier lifestyle.
Image by Jean-Paul CHASSENET/123RF.
Image by designua/123RF.